Variable Mortgage Rates to Rise as Prime Rate Jumps to 3.20%

Variable-rate mortgage holders are about to see their interest costs rise again after Canada's Big 5 banks announced a 50-basis-point hike to prime rate on Wednesday. 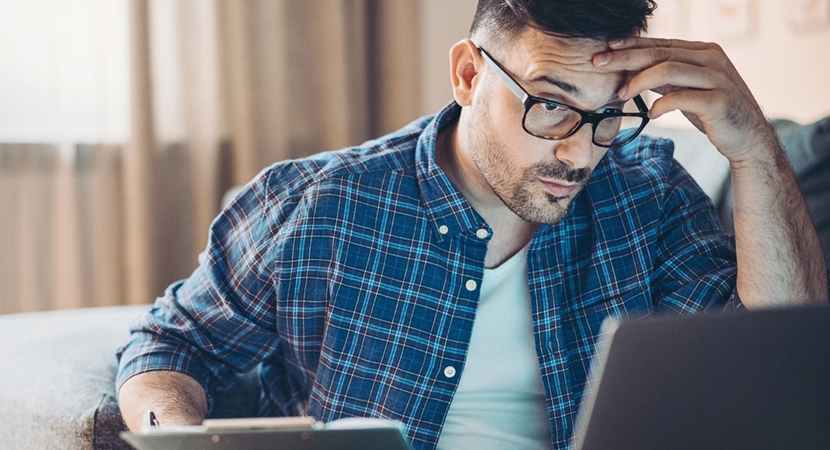 This followed the Bank of Canada’s decision earlier in the day to raise its overnight target rate by 0.50% to 1.00%, citing excess demand in the economy and inflation "persisting well above target."

Prime rate, upon which variable mortgage rates are priced, will rise to 3.20% at RBC, BMO, CIBC and Scotiabank effective Thursday.

TD Bank remains a unique case, with its mortgage prime rate priced 15 bps higher, or 3.35%, the result of an additional 15-bps hike the bank made in 2016 independent of a Bank of Canada rate move.

How much more will variable-rate holders pay?

The general rule of thumb is that for every 0.50% rate increase, monthly mortgage payments increase about $25 per $100,000 of debt, based on a 25-year amortization.

Let's take a look at how much this year's rate increases may cost the average variable-rate borrower.

Those who purchased a home within the past two years paid an average of $647,036, according to recent figures from Mortgage Professionals Canada. The average down payment was $297,476, working out to a loan amount of $349,560, in line with recent data from Equifax Canada.

For someone who purchased in January, they could have secured an uninsured variable rate of about 1.40%. Amortized over 25 years, that would work out to a monthly payment of $1,381.

Judging by the comments from Bank of Canada Governor Tiff Macklem as well as current market forecasts, rates are likely to continue rising at each of the Bank's next meetings in June and July.

During a press conference following the rate announcement, Macklem said borrowers should expect the overnight rate to rise to the Bank’s updated neutral range of 2-3%.

If rates rise to 2% by the end of the year, that would imply a prime rate of 4.20%. In that scenario, our sample variable-rate mortgage holder above would see their monthly payment jump to $1,681, about $300 higher than it started in January, or $3,600 more each year.

Of course, much can happen between now and then that could quickly halt or delay the expected pace of rate hikes.

It's also important to note that not all variable-rate mortgage holders will see their monthly payments change. Those with a fixed-payment variable mortgage will simply see more of their payment go towards the interest portion while the amount going towards principal repayment will decline.

Fixed or variable? The answer isn't so clear

For new buyers scratching their heads over whether to choose a fixed or variable-rate mortgage, the decision may be harder than ever.

Fixed rates have already surged to the 4% mark and beyond. Variable rates, which are currently about 180 basis points lower, will soon close that gap.

But as mortgage broker Dave Larock explains, variable rates could very well start to decline part-way through a 5-year term.

"Anyone starting a 5-year variable-rate term today is no doubt focusing on how much higher their rate will go over the near term," he wrote in a recent blog post.

"But they should also remember that the bond market continues to price in BoC rate cuts in 2024 under the assumption that the Bank will end up over-tightening and will have to reverse course when the economy slows by more than expected," he added. "If that ends up happening, anyone starting a variable-rate mortgage today will be only about halfway through their term at that point."

Of course, this is just one possible scenario. If inflation remains elevated, so too will rates until the Bank's neutral rate is reached.