Earlier this week, RBC's CEO called for the Bank of Canada to take "rapid action" and raise interest rates to bring inflation under control. 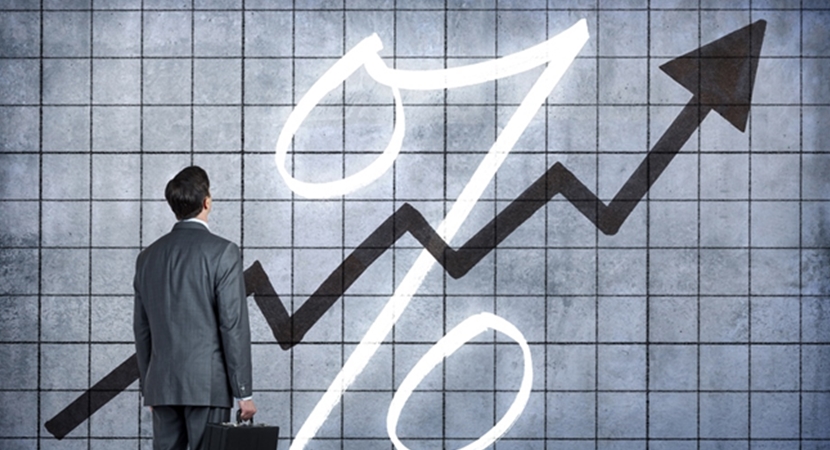 According to some forecasts, the Bank of Canada (BoC) may heed that advice.

Despite the central bank's latest guidance that it won't hike rates until the "middle quarters" of this year, economists at J.P. Morgan expect the Bank to raise interest rates at its upcoming meeting on January 26.

That would mark the BoC's first interest rate move since March 2020, and its first rate hike since October 2018.

"Based on rhetoric from the Bank of Canada in December, it was clear that labour market dynamics and outperforming economic data had created heightened concerns at the Bank that the output gap was closing more rapidly than expected," J.P. Morgan economist Silvana Dimino wrote in a research note. "We think the Bank will see the risks around the outlook and output gap and opt for a sooner re-calibration of policy.”

Despite heightened concerns over the current Omicron variant outbreak, economic data from as recently as December shows the economy continues to outperform. The country saw its seventh-straight month of job growth in December, with employment at pre-pandemic levels and the unemployment rate at 5.9%.

"While the Bank has cautiously acknowledged the uncertainty around past waves, the playbook has generally been to look through the temporary nature of any hit to activity,” Dimino added.

In an interview with BNN Bloomberg, McKay said we're seeing "permanent, sustained inflation that has to be dealt with through monetary policy, and therefore we need rapid action this spring and a series of rate increases to address it.”

He added that the recent acceleration in inflation won't be "transitory," as the central bank has been suggesting, given that there are already signs of a wage-price cycle that will keep certain costs up permanently.

As for the markets, they're currently pricing in between four and five quarter-point rate hikes this year, with a growing likelihood of the first rate hike later this month.

Not everyone agrees with that assessment, however.

Economists at BMO, for example, still see the Bank of Canada holding off until April before it starts to take rates higher.

"As before, we see BoC rate hikes starting in April, with 25-bps moves in three consecutive meetings (in 2010 and 2017, the Bank also began with back-to-back hikes), before slowing to a 25-bps-per-quarter clip," wrote Michael Gregory, Deputy Chief Economist at BMO. "The net risk is that April’s action gets pulled into March, should Omicron cases back off quickly and restrictions are lifted."

Economists at Capital Economics also see the Bank holding off until March or April before pulling the trigger and raising rates.

Stephen Brown, senior Canada economist at Capital Economics, said that would give the BoC more time to evaluate the risks and economic impact of the Omicron variant.

“While most advanced economies are in the middle of an Omicron wave, Canada stands out due to the extent of the restrictions that have been re-imposed,” he wrote. "Ultimately, there is reason to think the Bank faces less immediate pressure to hike than some of its peers."

The following are the latest interest rate and bond yield forecasts from the Big 6 banks, with any changes from their previous forecasts in parenthesis.