Fixed mortgage rates have been climbing steadily since September. But by how much and at what cost to new homebuyers? 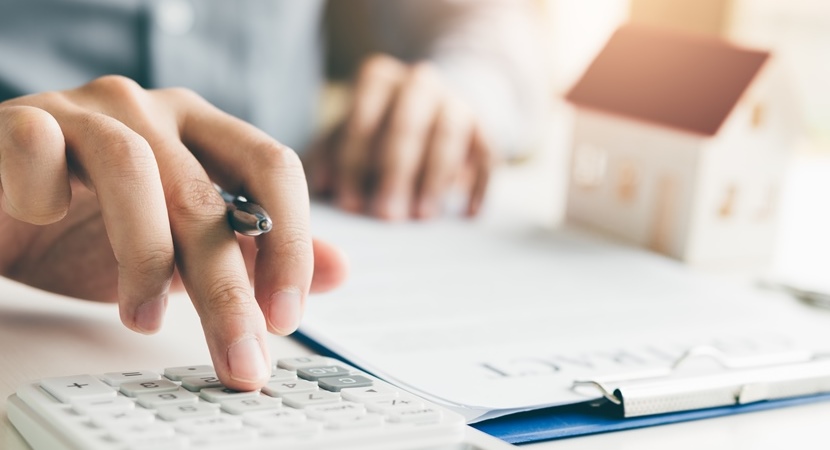 We’re about to answer that. But first, let’s look at what’s been driving rates higher.

After a short-lived spike in rates earlier in the year, fixed mortgage rates have spent most of 2021 going sideways, just off their all-time lows reached in December 2020.

They got a second-wind in late September, soon after bond yields started shooting upwards. As the chart below illustrates, the 5-year Government of Canada bond yield, which leads fixed mortgage rates, took two steps higher during both those periods.

Bond yields started to rise in September at the first hint of hawkish sentiment from the Bank of Canada. This included signals that the Bank would end its bond-buying program (Quantitative Easing), which had been in place throughout the pandemic to add liquidity to financial markets, and guidance that interest rates would start to rise sooner than expected in 2022 (among other economic indicators).

Within days of the 5-year bond yield reaching multi-month highs, mortgage lenders started to raise rates.So, in tangible terms, what does a 50-basis-point increase translate into for today’s homebuyers?

Keep in mind that savvy shoppers could find even lower rates from certain brokers and brokerages.

Meanwhile, variable rates on new mortgages had been falling over the last several months, but that trend appears to have ended, with some lenders slowly hiking their variable rates in anticipation of coming Bank of Canada rate hikes.

Variable rates are priced based on a lender’s prime rate, which takes its direction from the Bank of Canada’s overnight target rate, which is currently still at an all-time low of 0.25%. But the Bank of Canada has indicated it expects to start hiking rates by the “middle quarters” of 2022.

Current market forecasts show the Bank of Canada on track for seven quarter-point (25 bps) rate hikes by the end of 2023, with Scotiabank expecting eight rate hikes.

Rate Cuts Already on the Horizon

But with such a rapid pace of hikes forecast, Overnight Index Swap (OIS) markets are already foreseeing a need to lower rates once again by 2024.

“Implied pricing in the bond market shows Canadian rates peaking after just two years, and then falling slightly in 2024,” noted rate observer Rob McLister in a recent Globe and Mail column. “Mortgage shoppers can’t rely on that, unfortunately. It’s just a projection that will undoubtedly change. But it does reinforce how bond traders believe that rate hikes won’t last.”

“Current variable-rate holders might choose to keep their principal payments untouched, and thus will absorb the full impact of higher rates—potentially at the expense of other spending,” he wrote.

Meanwhile, recent fixed-rate mortgage holders won’t see any impact from higher rates until their renewals come due in the years ahead.

“Despite the protection enjoyed by existing mortgage holders, higher rates will still be effective in slowing economic activity,” Tal added. “Moving too fast, as the market suggests now, is therefore inadvisable.”