As expected, some major mortgage lenders have started a fresh round of rate hikes following this week’s run-up in bond yields. 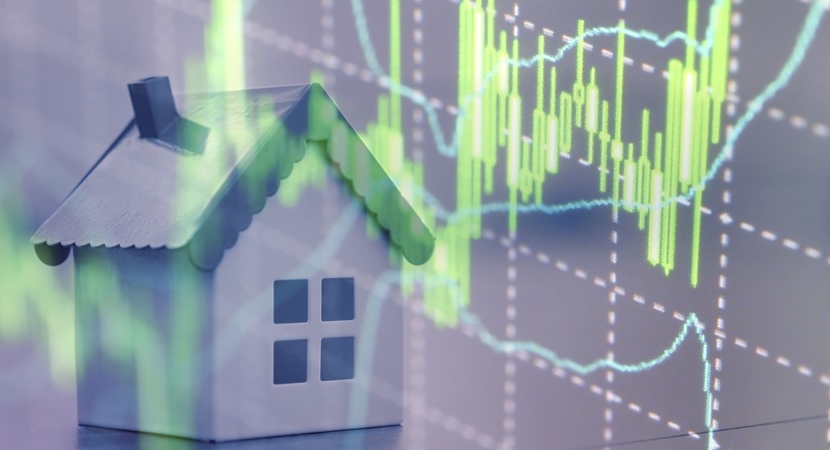 Other non-bank lenders raised some rates this week as well, including First National, which raised its default-insured 5-year fixed by 5 bps.

Just last month, mortgage shoppers could find plenty of 5-year fixed rates for under 2.00%, including some special-offers from the big banks, but that’s no longer the case. Only a handful of deep-discount online brokers are still offering 5-year fixed rates below 2.00%, and only for insured mortgages.

These fixed-rate hikes were expected following major gains in bond yields this week after the Bank of Canada announced it would end its Quantitative Easing (QE) program. That program saw the purchase of hundreds of billions of dollars worth of bonds during the pandemic, which in turn improved market liquidity but kept bond yields artificially lower.

As for variable rates, the Bank of Canada this week moved up its expectations for the first hikes to the “middle quarters of 2022.” Some analysts see the first BoC rate increase taking place in April, while markets are pricing in a hike as early as March. Changes to the Bank’s overnight target rate influence prime rate, which is used by banks and other lenders to set their variable rates.