A growing number of lenders have been raising interest rates over the past week in response to rising bond yields, including RBC, BMO and National Bank of Canada. 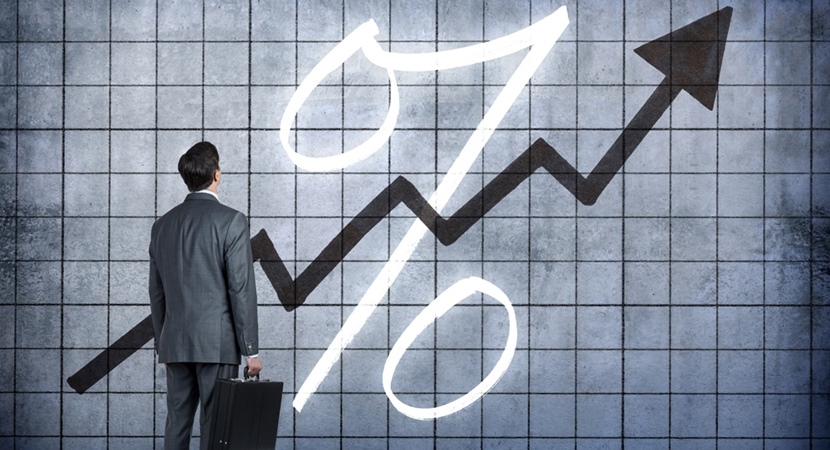 National Bank of Canada was another Big 6 bank to increase rates, bumping its 5-year fixed rates by 5 bps to 2.29%

Other lenders that have hiked rates over the past week include Desjardins, Simplii Financial, Investors Group and Canada Life, as well as numerous brokers and brokerages. Most rate increases have so far been modest, at between 5 and 15 bps.

These mortgage rate increases have been taking place against the backdrop of soaring bond yields, which generally lead fixed mortgage rates. Not to mention above-target inflation, labour shortages and supply/demand imbalances.

The Government of Canada 5-year bond yield closed above 1.24% on Tuesday and continued to climb above 1.27% by Wednesday morning, the highest it’s been since February 2020.

Meanwhile, Canada’s 2-year bond yield soared to its highest level since March 2020, closing above 0.73% and surpassing 0.77% on Wednesday.

This is also more than 38 basis points above the U.S. 2-year yield, marking the widest spread since early 2015.

Nobody knows where rates will go from here. They could very well take another tumble, as they did following the rate increases in early 2021. But they could also continue to rise, according to rate expert Rob McLister.

“…fixed mortgage rates could easily approach their highs of last year before too long,” he wrote in a recent Globe and Mail column. “That could take them up at least 50 basis points (one-half of a percentage point) by 2022, compared with today.”