Bond Yields Are Rising. Are Fixed Mortgage Rates Next?

Some of Canada’s Big 6 banks made headlines last week by lowering fixed mortgage rates. But might they soon have to pull a U-turn? 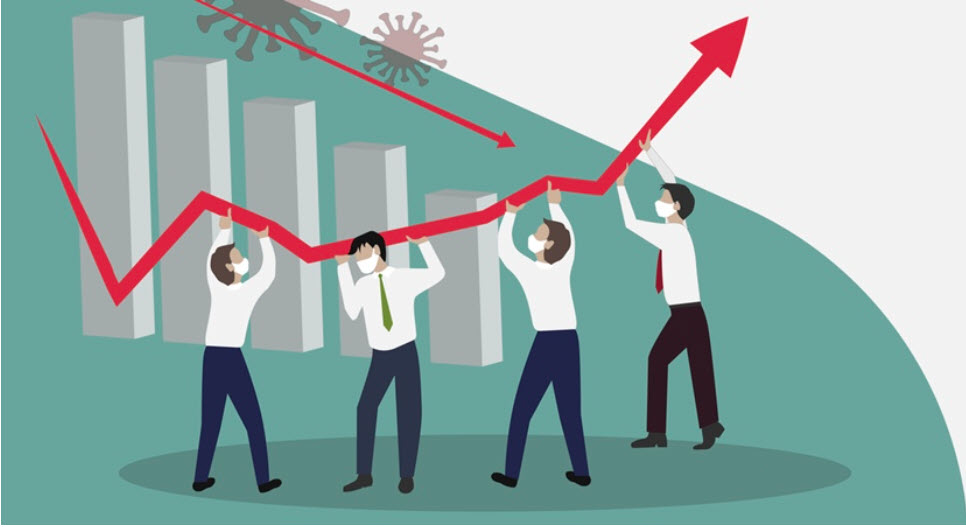 In Canada, the 5-year bond yield closed at 1.069%, a 20-month high. That close was above a previous “high water mark,” and saw the 5-year yield return to pre-pandemic territory.

In the U.S., the 10-year bond yield rose to a nearly three-month high after the Federal Reserve hinted it might soon taper its asset purchasing program.

The question on the minds of brokers and borrowers alike is, will fixed mortgage rates soon follow these increases?

“Unless we get a pullback in yields, it’s highly likely that the lowest fixed rates will tick up within a week or two. Most others would then climb before Thanksgiving, most likely,” Rob McLister, Mortgage Editor at RATESDOTCA, told CMT. “Normally, I’d say sooner, but banks just cut rates, and they’re so flush with cash, they might wait a bit longer.”

Though, McLister notes that some mortgage lenders may start hiking rates as early as this week.

“When yields spike, the lowest fixed rates usually jump first,” he told us. “Those rates are typically more tied to securitization, the costs of which move more directly with yields.”

“I doubt they’ll want to do that for much longer, given the 5-year swap spread is near an all-time low of 0.44,” he said, noting that 4- and 5-year swaps are a very rough proxy of big-bank fixed-5 funding costs. What does this mean? “Fixed-rate shoppers shouldn’t waste time getting a rate hold,” McLister advised.

But looking further ahead, some think any near-term fixed rate hikes could prove temporary.

Dave Larock, a mortgage broker with Integrated Mortgage Planners, wrote on his weekly blog that fixed rates will likely start to rise once the Fed follows through on its tapering plans, which should also push Government of Canada bond yields even higher at that time.

“But once that event passes, I still subscribe to the view that today’s elevated inflationary pressures will subside, and that the Fed and BoC’s GDP growth forecasts will both be proven overly optimistic when pandemic-related fiscal-stimulus programs are no longer propping up their economies,” Larock wrote.

“If I’m right, even if fixed rates rise in the coming months, they should settle back down after that.” Interest Rate Forecasts

Others, like the British Columbia Real Estate Association (BCREA), think fixed rates are likely to remain roughly where they are through to the end of the year.

“Given that the direction of interest rates is being determined by epidemiologic factors rather than macroeconomics, it is difficult to forecast with any certainty,” BCREA chief economist Brendon Ogmundson wrote as a disclaimer.

“Once normal macroeconomic drivers again take precedence in determining mortgage rates, whenever that might be, we expect fixed rates to gradually rise back to pre-pandemic levels while variable rates follow the Bank of Canada’s timetable.”

BCREA also sees average variable mortgage rates remaining at 1.5% through 2022, and now sees the Bank of Canada’s earliest rate hikes not materializing until 2023.

“We expect the Bank of Canada will proceed with caution, especially given the fourth wave of COVID-19,” Ogmundson noted. “The unexpected contraction of GDP in the second quarter pushes out the closing of the output gap by one or two quarters. That likely means a new timeline for the Bank of Canada to raise its policy rate with the earlier increase coming in mid-2023.”

At least so far, economists from the big banks continue to expect at least one 25-basis-point rate hike in 2022 (BMO, CIBC and TD), or potentially two (NBC, RBC and Scotiabank).