Bank of Canada Keeps Status Quo, Rate Hikes Still on the Table for Next Year 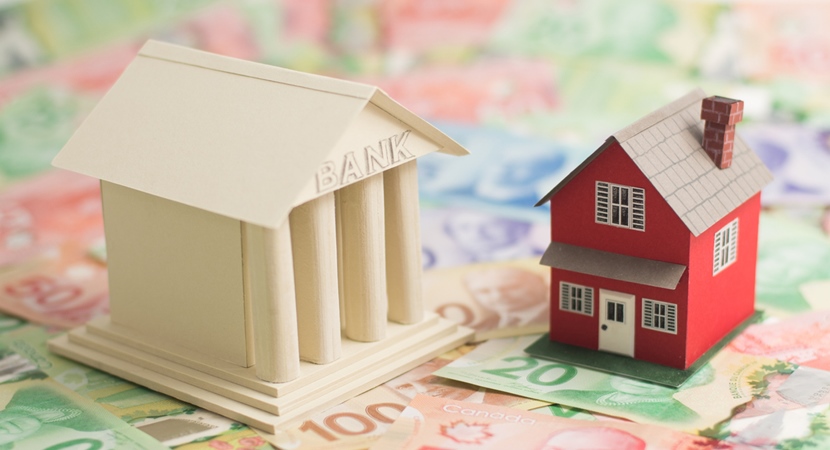 This was expected, in part due to the Bank’s longstanding tradition of keeping a low profile during election campaigns so as to remain apolitical.

The overnight lending rate remains at 0.25%, where it’s been since March 2020, and the Bank’s bond-buying program (a.k.a., “Quantitative Easing” or QE) was left at $2 billion per week.

Despite some bumps in the economic recovery, including a surprise 1.1% decline in GDP in the second quarter, the BoC said today the recovery should continue to pick up steam towards the end of this year.

“The Bank continues to expect the economy to strengthen in the second half of 2021, although the fourth wave of COVID-19 infections and ongoing supply bottlenecks could weigh on the recovery,” it said in a release.

Inflation is also being closely monitored, as it remains above 3%, “as expected,” by the Bank, but well above the BoC’s 2% target.

The factors leading to higher inflation, such as base-year effects, gas prices and pandemic-related supply bottlenecks, “are expected to be transitory, but their persistence and magnitude are uncertain and will be monitored closely,” the Bank noted.

The interest rate outlook hasn’t changed, as the BoC reiterated that it “remains committed” to holding the policy rate at its effective lower bound until 2% inflation can be sustainably achieved, which the Bank expects to happen in the second half of July 2022.

Where Does the BoC Go From Here?

While the Bank of Canada was largely expected to take a breather this month, it will be closely watching incoming data over the next month and a half before its next rate decision meeting on October 27.

“Assuming the recovery is able to regain its footing over the coming seven weeks, we think the Bank will be looking to step down its pace of QE at the late-October meeting,” wrote economists from National Bank of Canada. “As always though, data dependency is the name of the game. Two jobs reports and another month of GDP data in the interim will be critical in informing the outlook.”

Sri Thanabalasingam, a senior economist with TD Economics, agrees that continued job gains and alleviating price pressures would leave the Bank on track to further reduce monetary stimulus in the coming quarters.

“However, if the employment report disappoints or inflation picks up further, the Bank’s Governing Council will face a more difficult trade off,” Thanabalasingam wrote.

“Boosting monetary stimulus could further aid the recovery, especially given the Delta variant risk, but runs the risk of accelerating price growth,” he added. “With hiccups almost certain to come in one form or another, clear central bank communication will be required to carefully guide the economy to the other side of this pandemic.”

As for interest rate forecasts, the Bank has made clear that borrowers should expect rates to start rising by the second half of next year. Looking out over the next three years, markets are currently forecasting four to five quarter-point rate hikes, which would take the overnight rate from its current all-time low of 0.25% to between 1.25% and 1.50%.