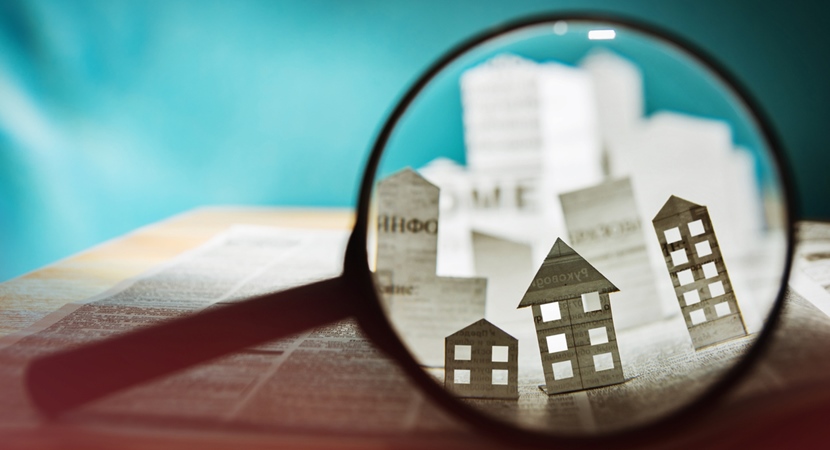 The bank dropped its uninsured 5-year fixed rate by 25 basis points to 2.19%, according to data from RateSpy.com.

On Friday, CIBC lowered its rates by 5 basis points, bringing its special-offer uninsured 5-year fixed rate to 2.39% and its 5-year variable rate to 1.35%.

The moves follow a downtrend in bond yields in recent months. The 5-year bond yield has fallen from 1.01% in June/July to a range of between 0.80% and 0.90% since August. Bond yields typically lead fixed mortgage rates.

Additional rate cuts were made by CIBC and HSBC Canada on Tuesday.

All eyes are on housing supply these days given the historically low level of inventory, which is having trouble meeting the current strong demand.

That’s why the latest housing starts figures released this week were important, as they serve as a rough indicator for future supply.

Overall, seasonally adjusted starts fell to 260,239 units in August, down from 270,744 in July, the Canada Mortgage and Housing Corporation (CMHC) reported.

The annual rate of urban starts was down 4.7%, led by a 5.7% drop in starts for apartments, condos and other multi-unit housing. Single-detached urban starts were down 2% year-over-year.

Despite the decline, starts are still well above the long-term average, however.

“On a trend and monthly SAAR [seasonally adjusted annual rates] basis, the level of starts activity remains elevated by historical standards,” CMHC said. “Among Montreal, Toronto and Vancouver, Toronto was the only market to register growth in total SAAR starts in August, due to modest growth in the multi-family segment.”

A Fintech company that bills itself as a “disruptive online bank” is widely expected to expand its product offering to include mortgages.

Calgary-based Neo Financial Technologies launched a year ago with a no-fee Mastercard and a high-interest savings account. It has since expanded nationwide and boasts over 4,000 retail partners where its cardholders can earn cashback.

The company has just completed a second round of fundraising worth $64 million—bringing the total funds raised by the company since its launch to $114 million.

The next stages of the company’s expansion are widely expected to include mortgages as it sets out to challenge the traditional big banks and gain a growing slice of that market share.

“With 90% of the Canadian market share owned by the Big Five banks, Neo was built to offer Canadians what they’ve been lacking: choice and innovation,” the company says on its website.

In a job posting for a Head of Mortgages role, the company said, “Neo is expanding our product offering to include innovative mortgage products backed by cutting-edge technology…You’ll play an instrumental role in scaling our mortgage business into a household brand in Canada.”