Ever since the infamous 2013 Taper Tantrum, we've been hearing about impending Fed rate hikes and all of their implications. It was like a giant raincloud following us month after month. Today, finally, that cloud of uncertainty passed. A few quick thoughts on the Federal Reserve's 25-basis-point rate bump: 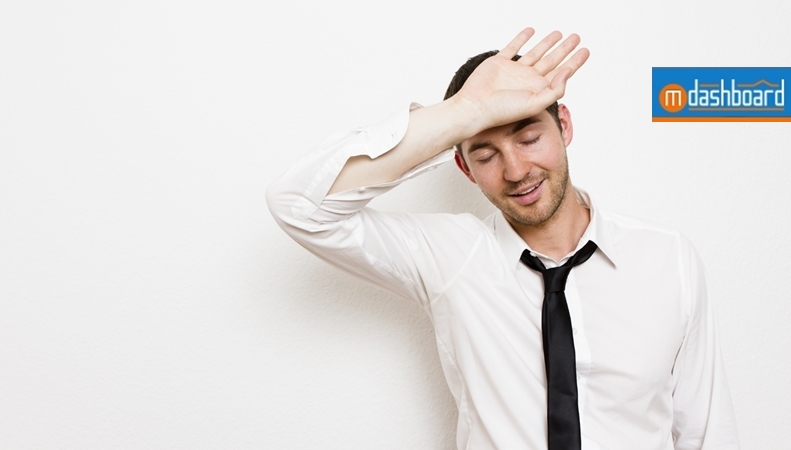 In reality, not much has changed on this side of the border, post-Fed-decision. Core inflation is still steady and holding near the Bank of Canada's 2% target and true inflation is still well below it (says the Bank). With all this Fed "liftoff" distraction out of the way, we can get back to advising clients on what matters most, which doesn't entail sweating about future interest rates.