Our recent story on changeovers in the benchmark 5-year bond sparked some good questions about how and when the benchmark changes. As noted in that previous story, when the market rolls over to a new benchmark bond, it can play havoc with bond yield charts (which many mortgage pros watch for clues on rate direction). 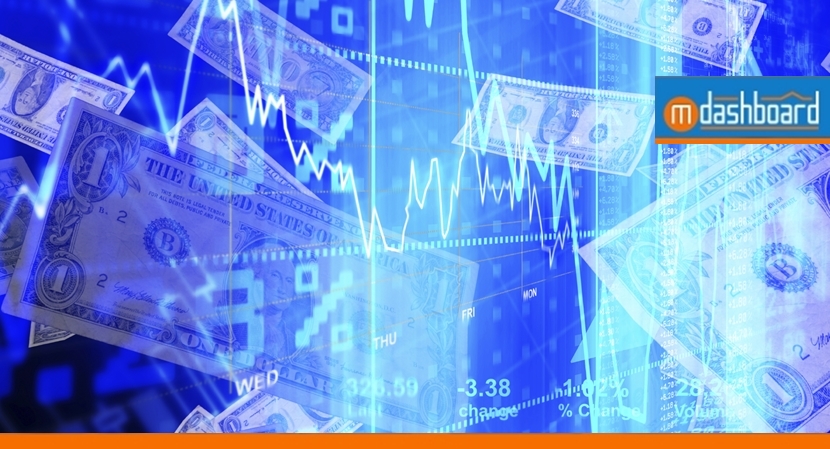 Here are some related FAQs on bond issuances and benchmarks:

Question: How often does the Bank of Canada (BoC) auction off new 5-year government bonds?
Answer: The Bank of Canada currently auctions two new 5-year bonds per year. Thereafter, each of those bonds is re-opened (re-auctioned) two to four more times. More info

Question: When does the benchmark change for the 5-year bond?
Answer: "The benchmark bond usually changes after the last re-opening of the new bond," says the Bank of Canada. At that point, the new bond takes over as benchmark and becomes the bond that you see quoted by the media, displayed in charts and so on. The old bond sticks around, but it becomes less and less traded as time goes on.

If you're interested, here's a list of the benchmark bonds and the dates they came into being: http://www.bankofcanada.ca/stats/assets/pdf/bench_CDN.pdf. You can use this link to confirm whenever Canada has switched to a new benchmark. Our thanks to the Bank of Canada for this information.