Changes in the Benchmark Bond 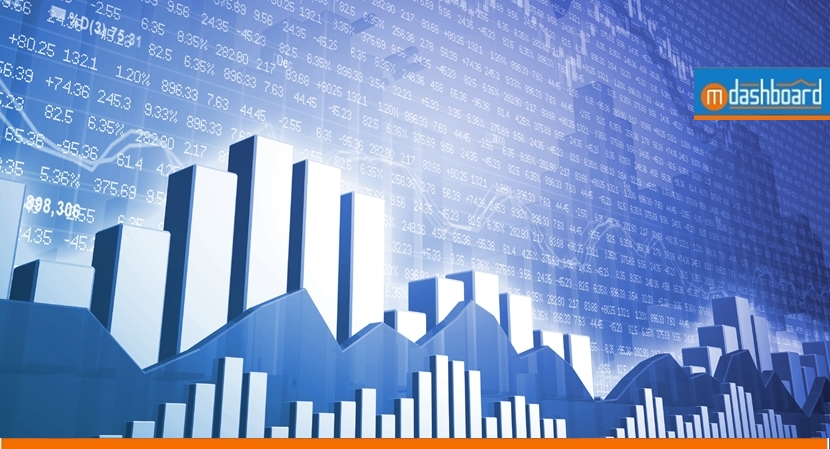 Last Thursday, however, the 5-year yield displayed what some deemed to be a concerning 11-basis-point spike.

The Bank of Canada's website noted the same 11 bps increase.

To an untrained eye, this leap in yield might have been caused by ominous inflationary news (inflation expectations are the #1 factor influencing bond yields).

In reality, Thursday's jump in the 5-year yield was simply the result of a change in the benchmark bond.

Many folks don't understand how this works, but as mortgage professionals we should all understand it. So here's a short explanation: