Most homeowners don’t know what a “covered bond” is. But they’d probably be happy to hear that covered bonds help lower mortgage rates (indirectly) and provide borrowers with more options. 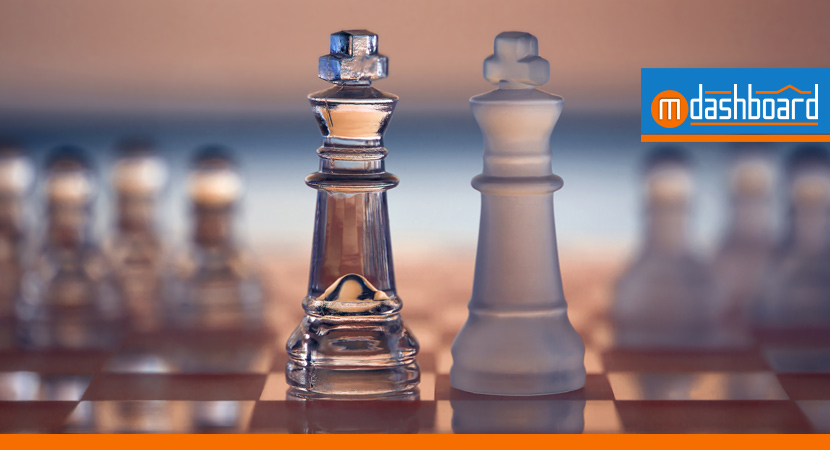 The following is a look at the growing Canadian covered bond market and what it means to everyday borrowers and lenders.

What is a Covered Bond?

Covered bonds are basically bonds that are issued by a financial institution (FI) and backed by two things:

A) That institution’s good credit

B) A large pool of collateral (such as mortgages)

Covered bonds have existed in Europe since 1769. Denmark is the largest issuer of mortgage-backed covered bonds, having sold some $200 billion of them last year. In Germany, as much as one quarter of its mortgages are funded by covered bonds.

Despite their international prominence, covered bonds arrived on Canadian shores only four years ago. Since then, our largest FIs have been selling them like hotcakes. Investors eat them up because they are considered ultra-safe and pay a better return than comparable investments.

Why Do They Matter?

Other things being equal, the cheaper a lender’s funding costs, the more competitive its mortgage rates over the long run.

There are also two other helpful characteristics of covered bonds:

Having covered bonds as an extra source of funds means that financial institutions can:

As beneficial as they are, Canadian lenders can’t always sell covered bonds, or sell enough of them. That’s true for two reasons:

Incidentally, that 4% cap is largely an arbitrary number. Some countries have significantly higher caps. Australia, which has a somewhat analogous banking market to Canada, has a cap that its regulators set at 8%.

The biggest theoretical risk to increasing this cap is that mortgage borrowers default en masse. In that case, the danger is that a financial institution couldn’t recover its losses. In turn, it would then need to drain its capital to make good on its obligations to covered bond investors.

Given the destruction wrought by the credit crisis, some expect OSFI to remain conservative on this cap. In addition, most banks are reasonably well-capitalized already, so there’s no tremendous urgency to raise it.

It is this very conservatism that has built a strong foundation under Canada’s banks, so it’s tough to slight regulators for being cautious.

At the same time, it’s always prudent to plan ahead. At some point, more access to covered bonds will be necessary, especially since Ottawa is clamping down on government-backed securitization. Given the rock-solid balance sheets of Canadian financial institutions and the quality of the underlying mortgage collateral, a case can be made for OSFI safely giving banks more leash when it comes to covered bond issuance. Consumers would be the net beneficiary of any such liquidity.