The Bank of Canada's September rate hike will be its last: CIBC

If CIBC economists are correct, the Bank of Canada's expected rate hike next week will be its last of this rate-hike cycle. 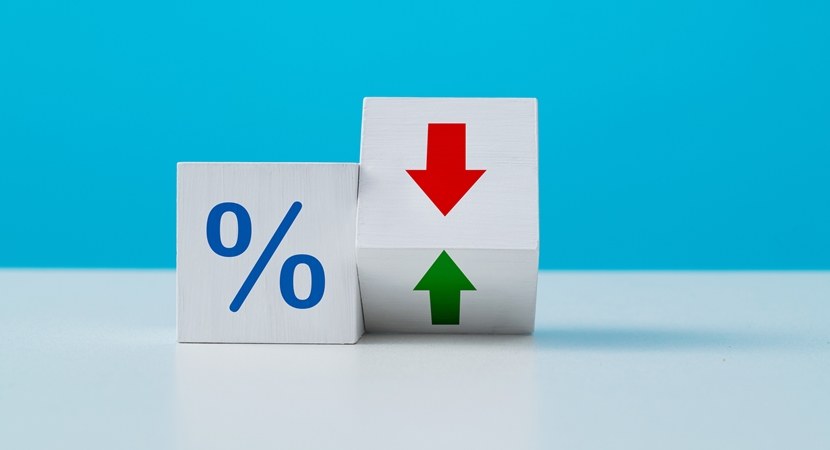 In a report published last week, economists Benjamin Tal and Karyne Charbonneau say they expect the Bank of Canada to hike another 75 bps next week, and will then call it a day, leaving the overnight target rate at 3.25% "for the duration of 2023."

"...out of the total household debt of $2.7 trillion, close to $650 billion (24%) face an actual increase in interest payment this year," they wrote. "The real show is happening now. A generation of Canadians who have never experienced high borrowing costs is now being tested."

They argue that while interest rates are currently still relatively low by historical standards, "The entire pool of household debt was taken out in a low-interest rate environment."

"Add to the mix an inflation rate not seen in decades and there is a legitimate reason to be concerned about the ability of the consumer to sustain the economy," they argue. "The rapid accumulation of mortgage debt in the years prior to the pandemic, and even faster accumulation during the pandemic, suggests that households are more sensitive to higher rates relative to the past."

The economists suggest that 100 bps of rate tightening today is equivalent to a 150-bps hike in 2004, in terms of the impact on interest payments.

Even so, they write that nearly $300 billion in excess savings over the course of the pandemic will help provide a buffer against higher interest costs, especially considering that excess savings are continuing to grow.

While CIBC doesn't see any further rate hikes in 2023, it also doesn't expect the central bank to begin easing rates any sooner than 2024.

"Taken all together, the increased burden of rising rates and the erosion of spending power due to inflation will notably slow consumption, but Canadian households are equipped to keep consumption growing at a rate that should prevent the Bank of Canada from easing policy in 2023," they say.