Most of the country's big banks are now advertising special-offer 5-year fixed rates above 4%. 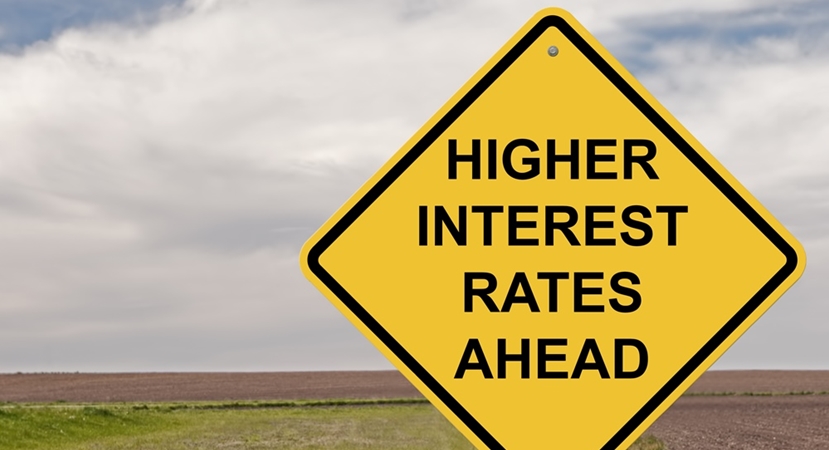 This includes RBC, TD, BMO, CIBC and National Bank of Canada, along with many other mortgage lenders.

Among national providers, insured 5-year fixed rates are now averaging 3.98% while uninsured mortgages average 4.12%, according to data tracked by Rob McLister, rate analyst and editor of Mortgage Logic. That's up about 25 basis points since the start of April and up 10 bps since Wednesday alone.

The move follows the latest leg-up in the Government of Canada 5-year bond yield, which soared to a fresh 11-year high of 2.80% last week on higher-than-expected inflation data.

On Wednesday, Statistics Canada reported that the headline consumer price index came in at a 30-year high of 6.7% in March, up from the February reading of 5.7%.

As inflation concerns persist, markets have upped their expectations for future Bank of Canada rate hikes in order to bring its benchmark rate to the central bank's neutral range of 2-3% (the overnight target rate is currently 1%).

With the rapid rise in fixed rates seen to date, and the further increases to variable rates expected in the coming months, Canada's housing market is likely to soon feel the effects.

"Rising rates are a problem and will almost certainly weight significantly on [housing] demand through the remainder of the year unless things change quickly," wrote real estate analyst Ben Rabidoux of Edge Realty Analytics.

"Resale markets across the country are still exceptionally tight, but we are now seeing a significant inventory build the likes of which we haven't seen since 2010."

While the impact of higher fixed rates has been muted so far as mortgage borrowers took advantage of rate holds and shifted to lower variable rates, RBC's Robert Hogue said the coming variable-rate increases will leave borrowers "with no escape" and have a direct impact on affordability.

"Every buyer across the country will feel the pinch of rising rates. But those in the most expensive markets will feel it most," he wrote. "We expect downward price pressure to be more intense in Vancouver, Toronto and other pricey markets. This will translate into larger annual price declines in 2023 in British Columbia and Ontario."

In Alberta, where local markets "have more catching up to do," Hogue says activity and prices should remain more resilient.

Hogue adds that there could be a silver lining in all of this.

"Rather than pose a major threat, we think rising interest rates are likely to bring welcome changes to the market—including more sustainable activity, fewer price wars, more balanced conditions, and modest price relief for buyers," he said. "After the extreme price increases and heated bidding wars of the last year, this would be a positive shift."