Fixed Mortgage Rates Continue to Rise, Closing in on 4%

The run-up in fixed mortgage rates isn't finished yet, with mortgage lenders delivering a fresh round of hikes over the past week. 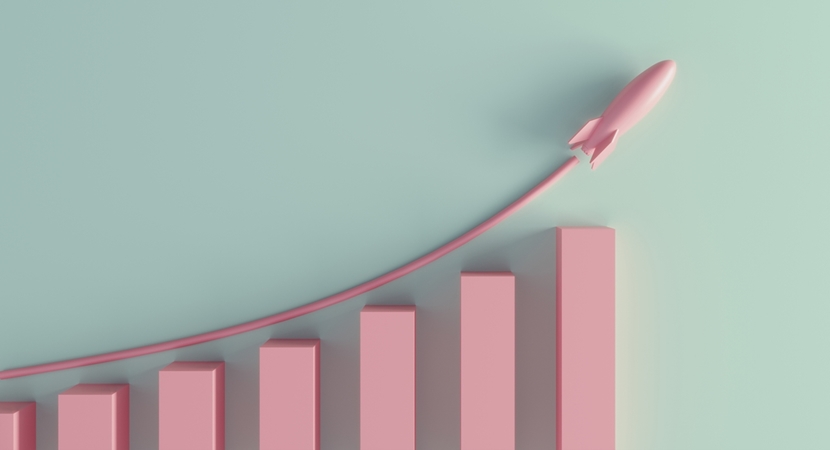 That includes most of the Big 6 banks, which had already raised rates just a week earlier. Here's a look at some of the latest rate increases to the big banks' special-offer rates, with hikes averaging 20 to 30 basis points:

Numerous other banks, non-bank mortgage lenders and credit unions also delivered a fresh round of rate increases. The latest move comes after the 5-year Government of Canada bond yield, which leads 5-year fixed rates, closed at a nearly 11-year high of 2.49% on Friday.

Rate analyst Rob McLister noted that yields are up an "astounding" 100+ basis points in just 15 days.

"Looking through 22 years of daily bond data, I’m unable to find another Treasuries move in the same timeframe that was this dramatic," he wrote in his weekly Mortgage Logic bulletin. "That’s driven up average 5-year fixed rates by approximately 48 basis points [over the same period]."

Fixed rates above 4% are on the way

"Five-year fixed-rate mortgages with 30-year amortizations were available at about 2.50% in January and are now offered at rates about 1% higher," mortgage broker Dave Larock of Integrated Mortgage Planners wrote in his latest blog post. "If they continue to rise at their current pace, 5-year fixed rates could easily exceed 4% by Easter."

He added that the current hikes have already led to a general slowdown in mortgage activity.

"Typically in times of extreme volatility, like this, those with a pre-approval lock in to try to act quickly, but those who don’t have a pre-approval just pause," he told CMT.

Rising rates are currently only impacting new homebuyers, as those with mortgage renewals coming up still have rate offers on the table that were received prior to the latest hikes. But that will soon change, Butler notes.

"Those who are renewing are still getting six-week-old rates, so they are happy," he said. "Ask again in six weeks [what the situation is like]."

The going rate for a 5-year fixed mortgage five years ago was around 2.75%, meaning any borrowers who have ridden out their full term will soon face renewal rates of at least one percentage point (or 100 basis points) higher.

For every 10-bps of rate increase, the monthly payment for 5-year rates increases by about $5 per $100,000 of mortgage debt.

Variable rates about to rise further, too

Variable rates continue to be a popular choice for today's borrowers thanks to the roughly 1.50% spread below equivalent uninsured fixed rates, but that spread is expected to soon diminish—or disappear altogether—with more Bank of Canada rate hikes expected over the course of the year.

The central bank's next rate decision is on April 13, and OIS markets are currently pricing in a 100% chance of a 25-bps rate hike, although a 50-bps hike isn't being ruled out.

For those facing the difficult fixed vs. variable question, it appears there are no easy answers, as both options carry their own risks.

"With the yield curve implying rising recession risk, there’s a fair likelihood that prime rate may fall back to its 10-year mean within 36 to 48 months," McLister noted. "For that reason, borrowers who lock into fixed at rates in the mid-to-upper 3% range must balance unexpected inflation/rate risk with recession risk."

"Five-year fixed-rate borrowers must accept the risk that they could be locking in a rate that has been temporarily elevated by spikes in both bond yields and risk premiums, which are likely to subside before the end of their mortgage term," he wrote.

He added that the inherent risk in a variable-rate mortgage is that there is "technically no limit" to how high variable rates can go, particularly since the Bank of Canada has made it clear it will "do whatever it takes" to bring inflation back to target.

"When bond yields appear to be pricing in worse-case scenarios and the mainstream media are warning borrowers to lock in at whatever rate they can get, now seems like a good time to remind my readers that the fixed/variable decision comes with risk, no matter which choice is made," Larock wrote.