Two years after drastically cutting Canadian interest rates at the start of the pandemic, the Bank of Canada has kicked off a new rate-hike cycle. 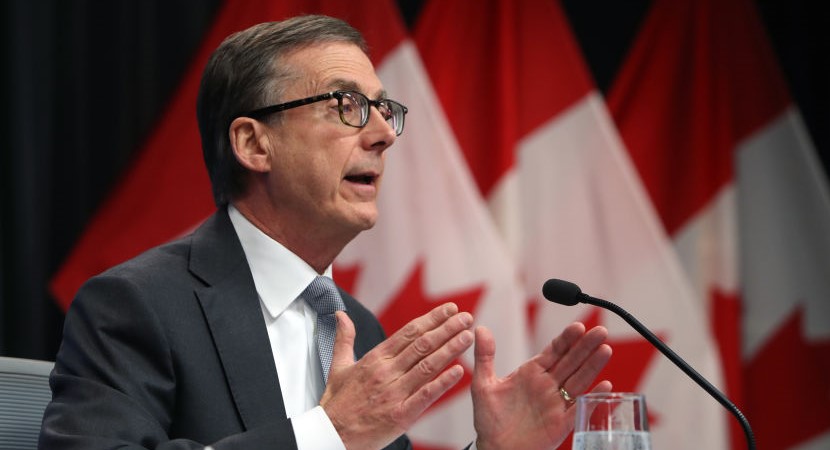 On Wednesday, the Bank opted for a quarter-point rate hike, which brings the overnight target rate to 0.50%.

In its accompanying statement, the Bank said "interest rates will need to rise further" as the economy continues to expand and in the face of elevated inflation pressures.

Following a 30-year inflation reading in January, the Bank said inflation is expected to be higher than projected in the near-term. "Persistently elevated inflation is increasing the risk that longer-run inflation expectations could drift upwards," the statement read.

"The Bank must now contend with inflation and inflation expectations that are much higher than the Bank is comfortable with..." the B.C. Real Estate Association said in a statement. "While we expect the Bank will continue to tighten, ultimately bringing its overnight rate to 1.75% by early 2023, there is clearly more uncertainty in the global economy now than when the Bank decided to embark on this tightening cycle.

What it means for variable-rate holders

Following a change to the overnight target rate, the big banks and other financial institutions will then announce changes to their prime rate in the coming days.

Typically, prime rate moves in lock-step with the Bank of Canada's overnight rate, but not always. In 2008 and 2015, the banks didn't pass along the full extent of BoC rate cuts, and instead lowered their prime rate by a smaller amount. And in 2016, TD arbitrarily raised its mortgage prime rate by 15 bps.

A quarter-point rise in Canada's official prime rate would bring it to 2.70%. But how would that impact variable-rate borrowers and those with lines of credit?

"For those concerned about the increase, and future potential increases, it helps to look at the numbers, and a good rule of thumb is that the increase to your mortgage payment per $100,000 is approximately $12-$13 per 0.25% increase in prime, on a 25-year amortization," Dan Pultr, Senior Vice President, Strategic Initiatives at TMG The Mortgage Group, told CMT. "How quickly the increase gets implemented will vary for each lender, but borrowers should be prepared for the change within the next 30 days on mortgages and lines of credit."

Pultr adds that brokers have been coaching their clients on the likelihood of rate increases for some time, and as a result this move is unlikely to have caught many borrowers off-guard.

"The question still on everyone’s mind is how many times will rates increase over the next 24 months, with some of the more extreme predictions seeming very unlikely."

Most analysts are expecting between three and four additional quarter-point rate hikes this year, although bond markets anticipate up to five.

What else did the BoC say?

Here are some of the other notable points from the Bank's statement: